The Canton Cemetery Association’s West Lawn Cemetery is the final resting place for many notable and highly respected people of Canton, Ohio. One of its most famous residents, however, was William McKinley.

Who Was William McKinley?

Although he might not have the name recognition of other U.S. presidents like George Washington and Abraham Lincoln, McKinley also served as President of the United States. He was the 25th president, and although he was born in Niles, Ohio, he referred to Canton as his home. Canton is where he met his wife, started his career, and eventually ran for President. He has the distinction of being the last elected President who fought in the Civil War. He served as a U.S. president from 1897 to 1901, until he was assassinated. Six months into his second term, President McKinley was shot and then died eight days. With his tragic death, he became the third U.S. president who was assassinated.

Information About His Burial Site

Following his death, William McKinley was buried in the West Lawn Cemetery among other notable Ohio citizens. The Werts Receiving Vault, built in 1893, was used as the temporary resting place for President McKinley from September 19, 1901 until the National Memorial could be completed. His wife, Ida, visited there daily until her death in May 1907, at which time she was entombed with her husband.

Construction on the McKinley National Memorial began in 1905 and was completed in 1907. President McKinley and his wife Ida, are permanently laid to rest inside the memorial within a pair of marble sarcophogi in the center of the rotunda. The memorial also houses the remains of the couple’s two children, Katie and Ida, who tragically died in childhood. The McKinley Museum and final resting place of assassinated President William McKinley is adjacent to West Lawn Cemetery. Annually, the McKinley Historical Society conducts a fall tour of the grounds. This walking tour highlights the numerous dignitaries, industrialists, politicians and philanthropists of Canton’s ‘Golden Era’.

McKinley is the most famous of residents at West Lawn Cemetery, but other prominent citizens who have helped shape Canton are buried here as well. Renowned citizens such as William H. “Boss” Hoover and H.H. Timken are interesting, too, for anyone who wants to learn more about the city’s history. Hoover was one of the driving forces behind the Hoover Company, which leapt to fame because of the vacuum cleaners they made. Henry H. Timken Sr. co-founded the Timken Roller Bearing Company, helping to launch Canton’s reputation as an industrial center. 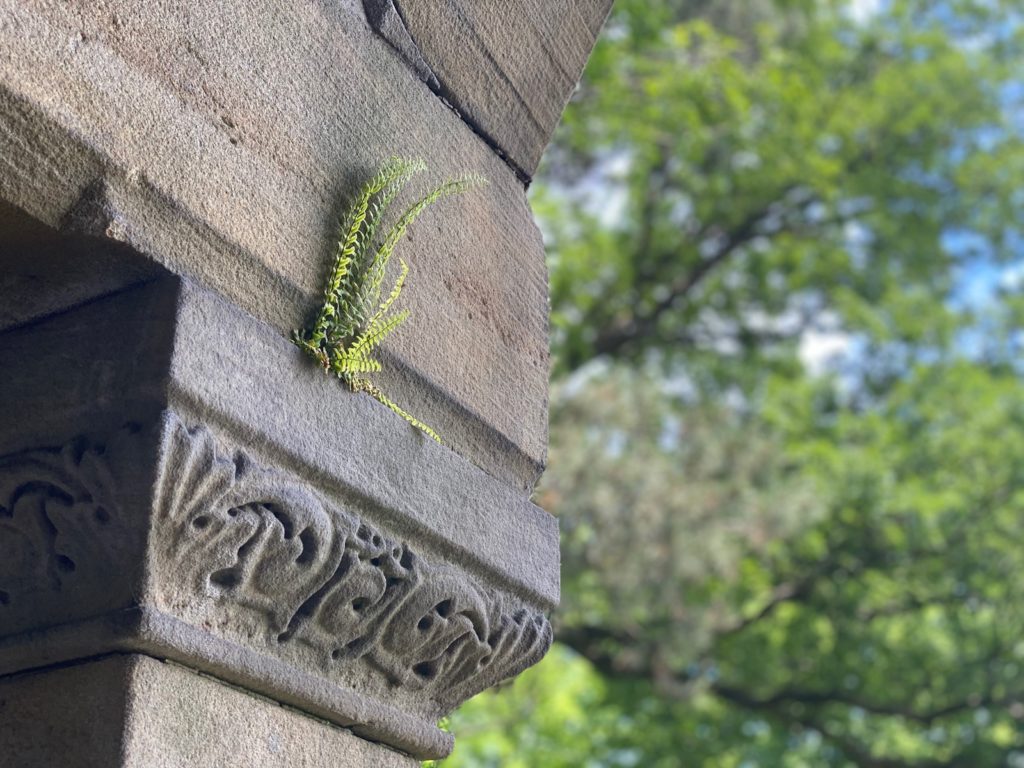 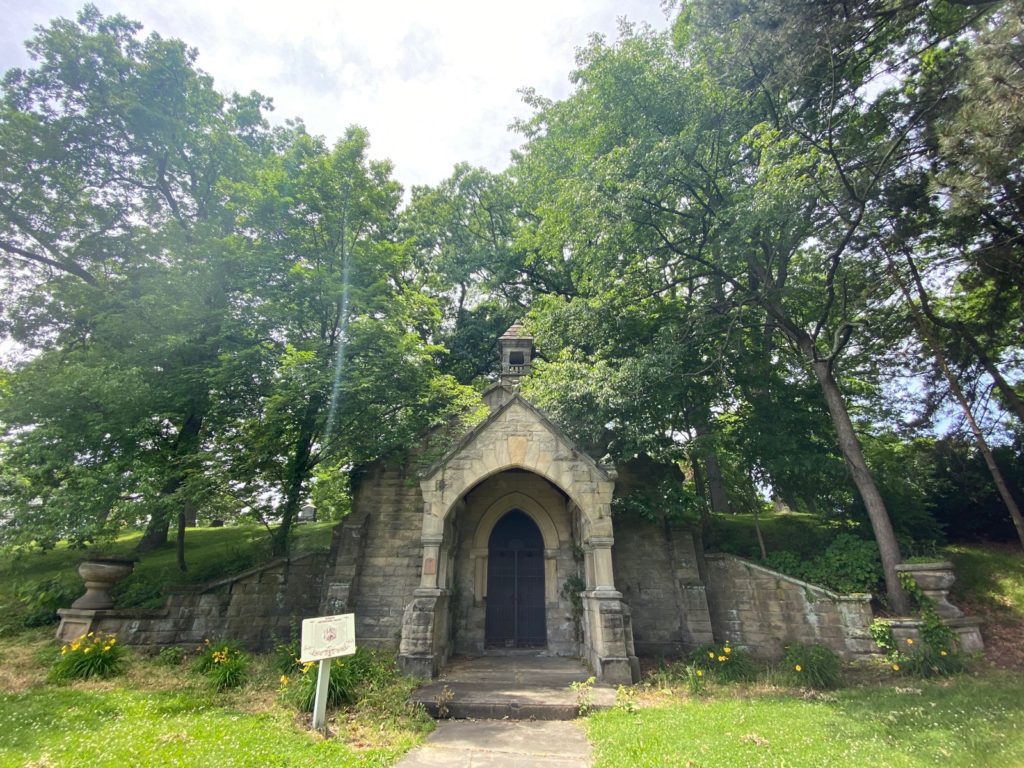 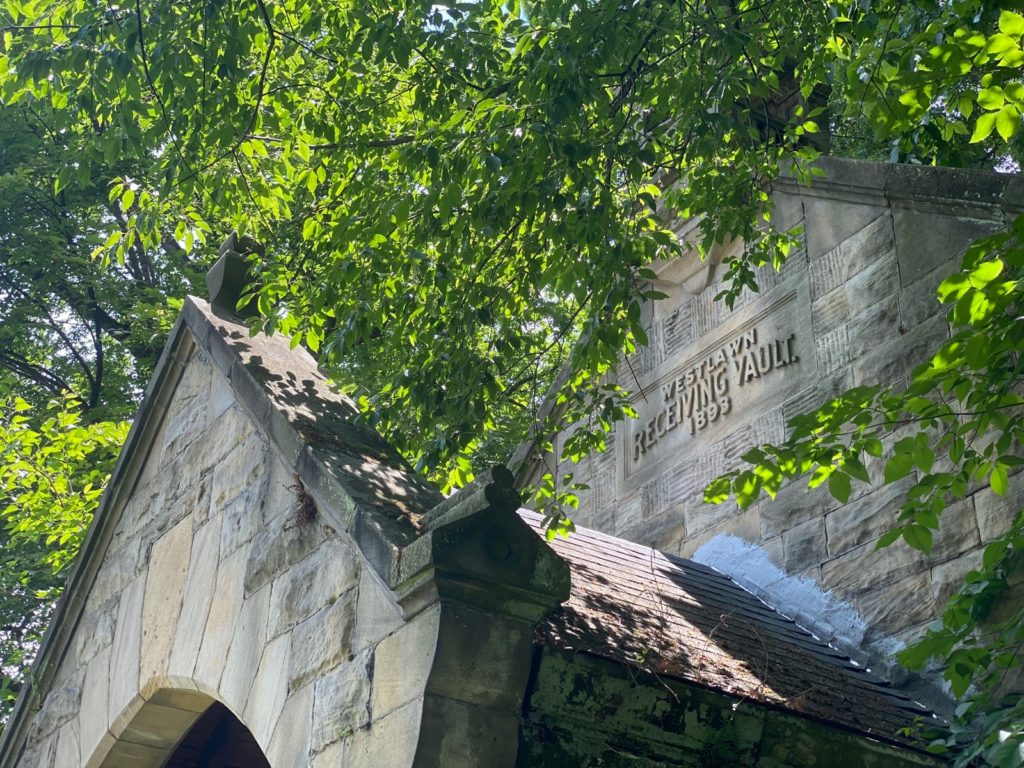 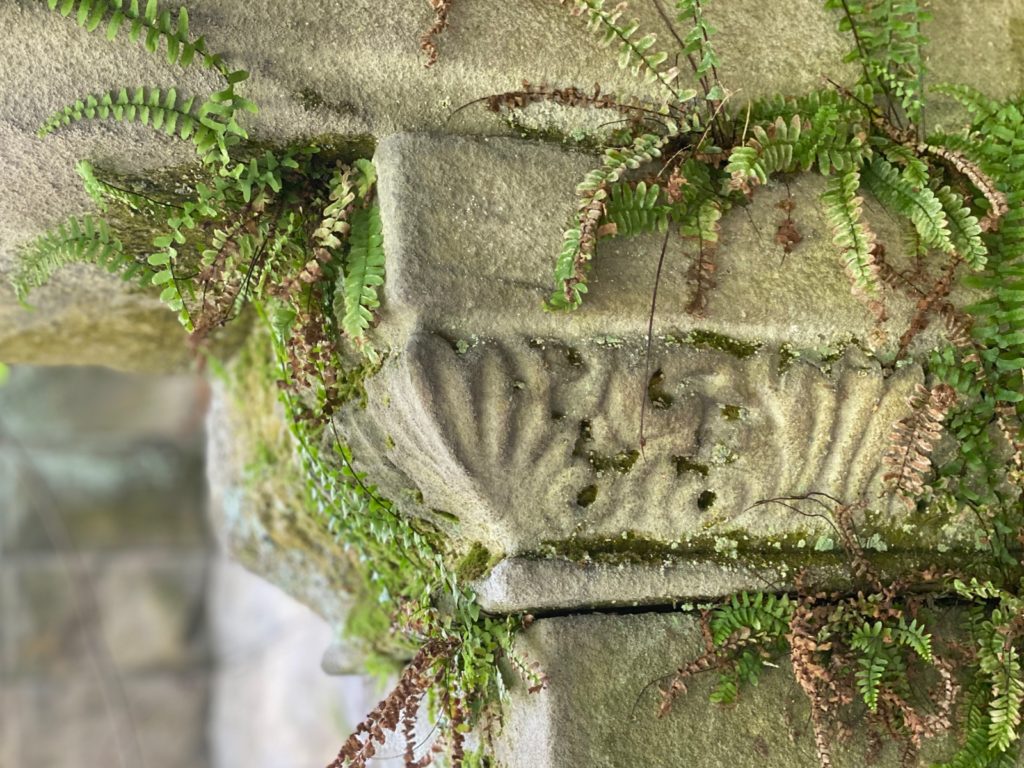 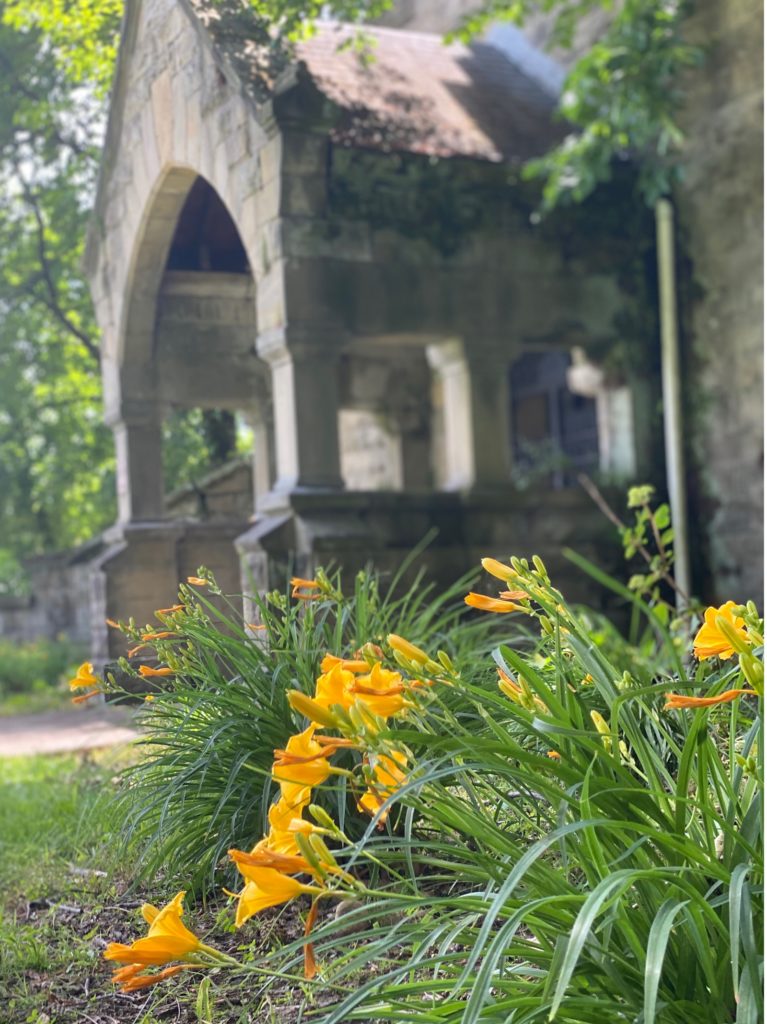 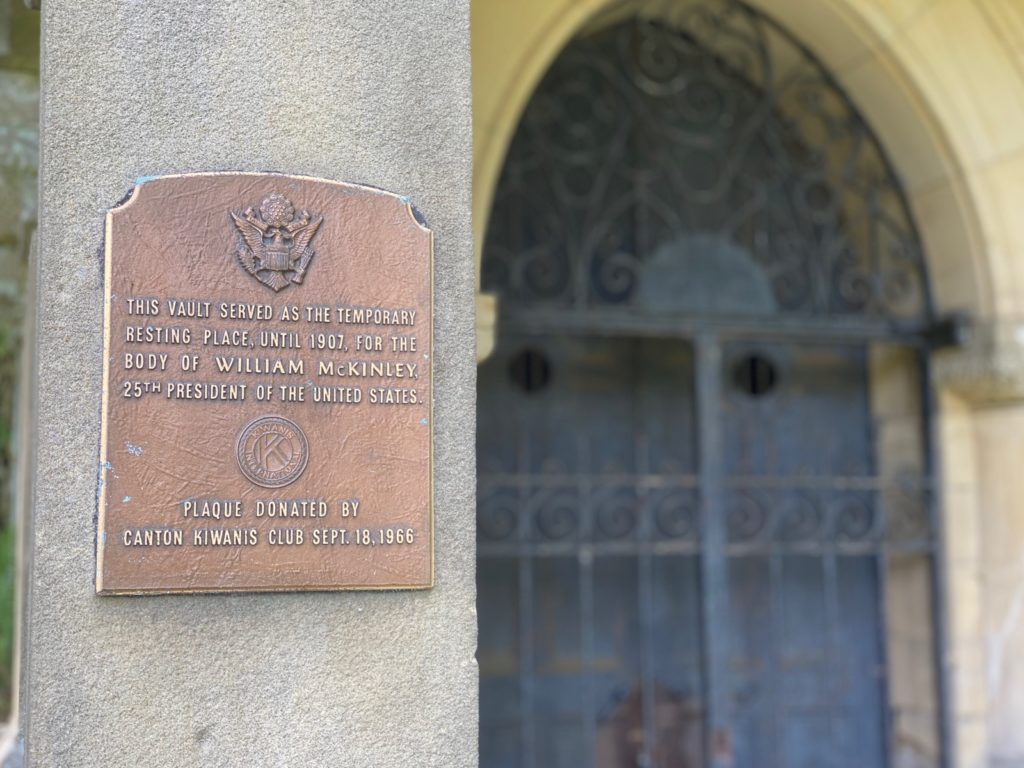 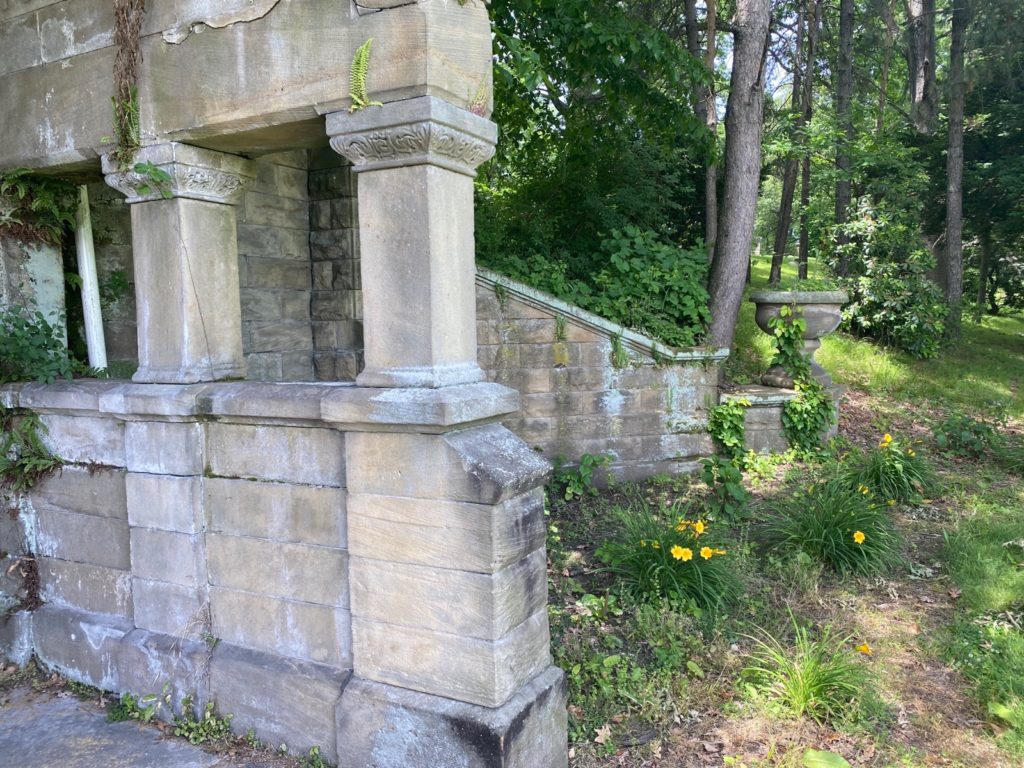 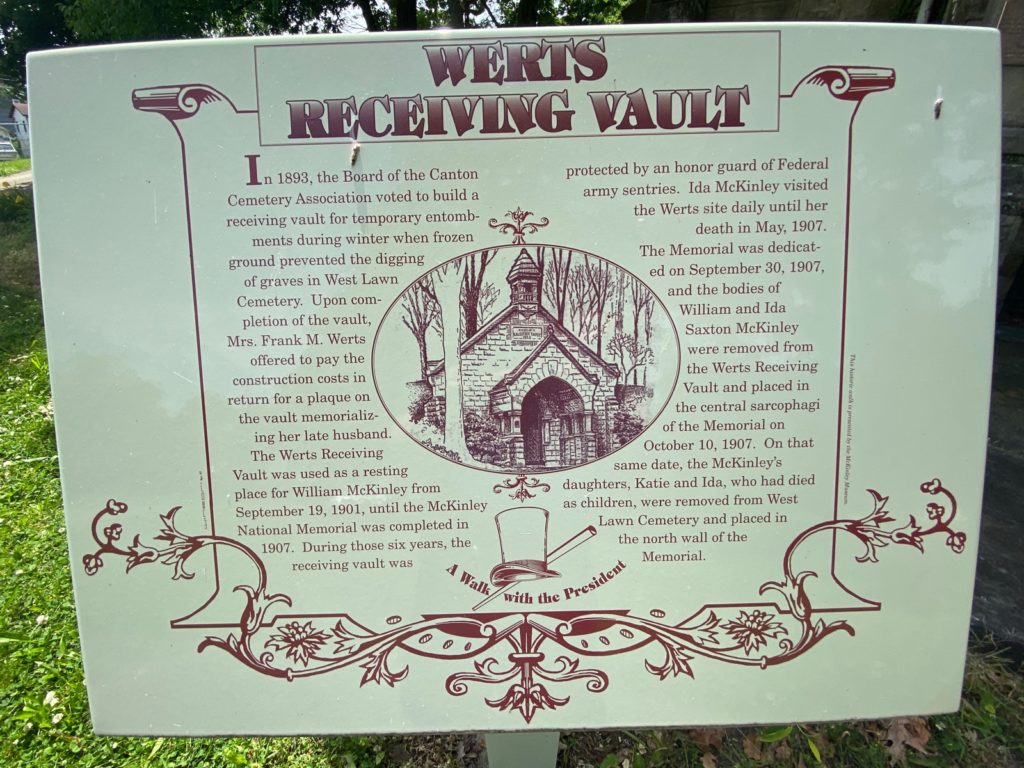 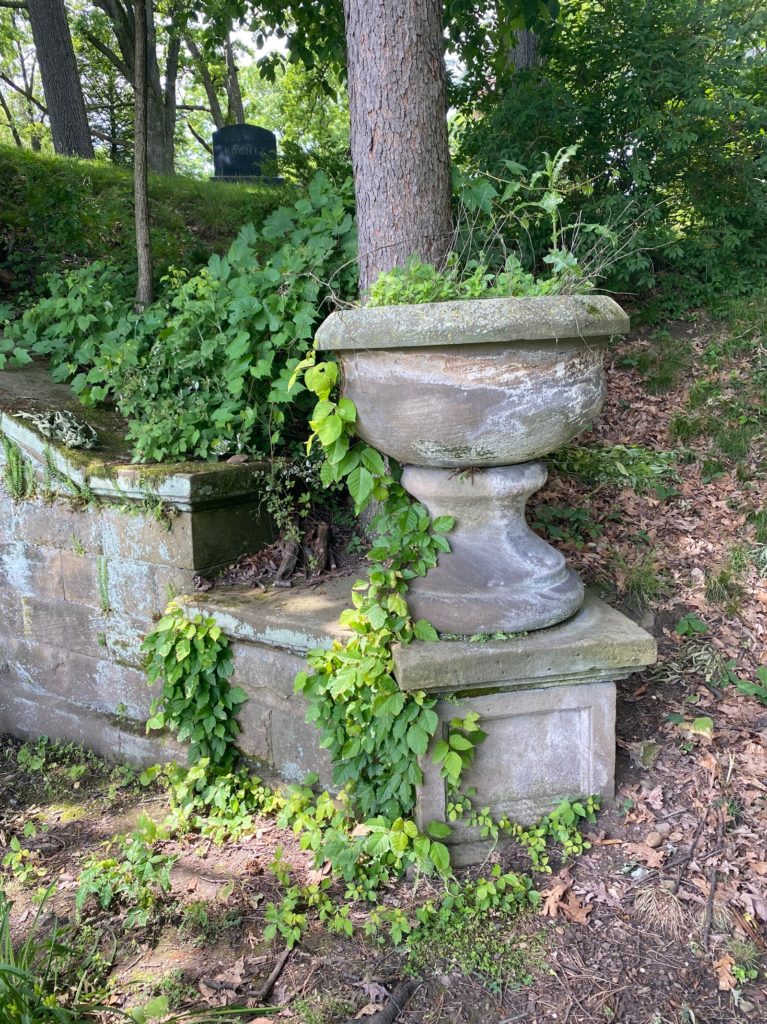 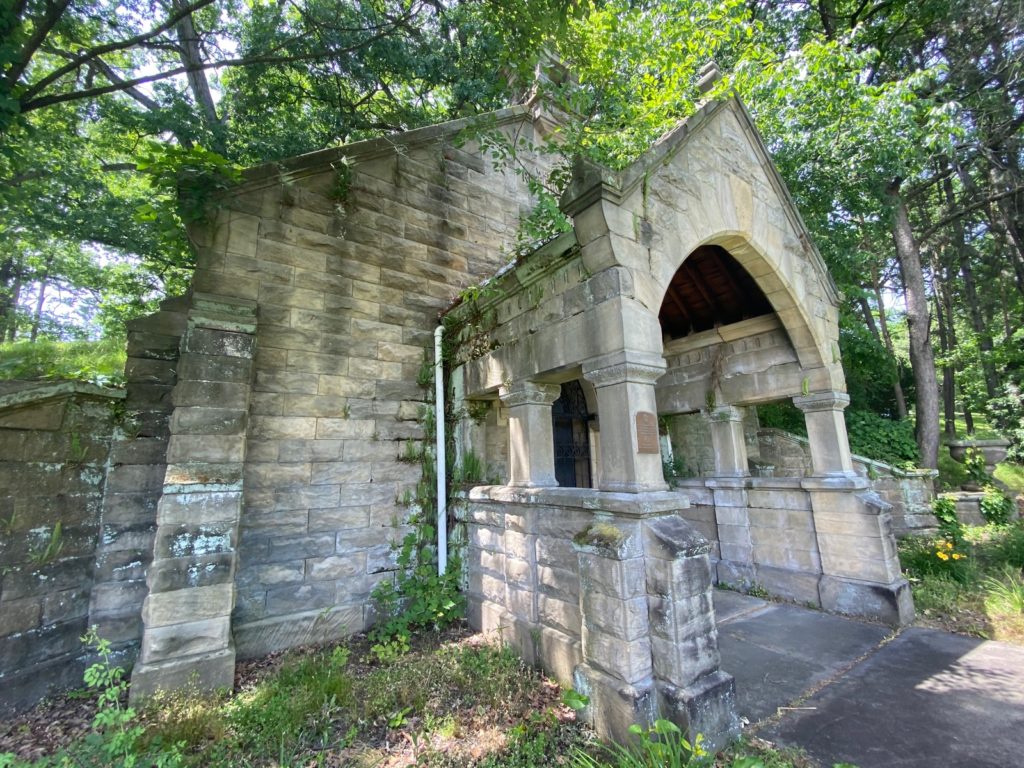 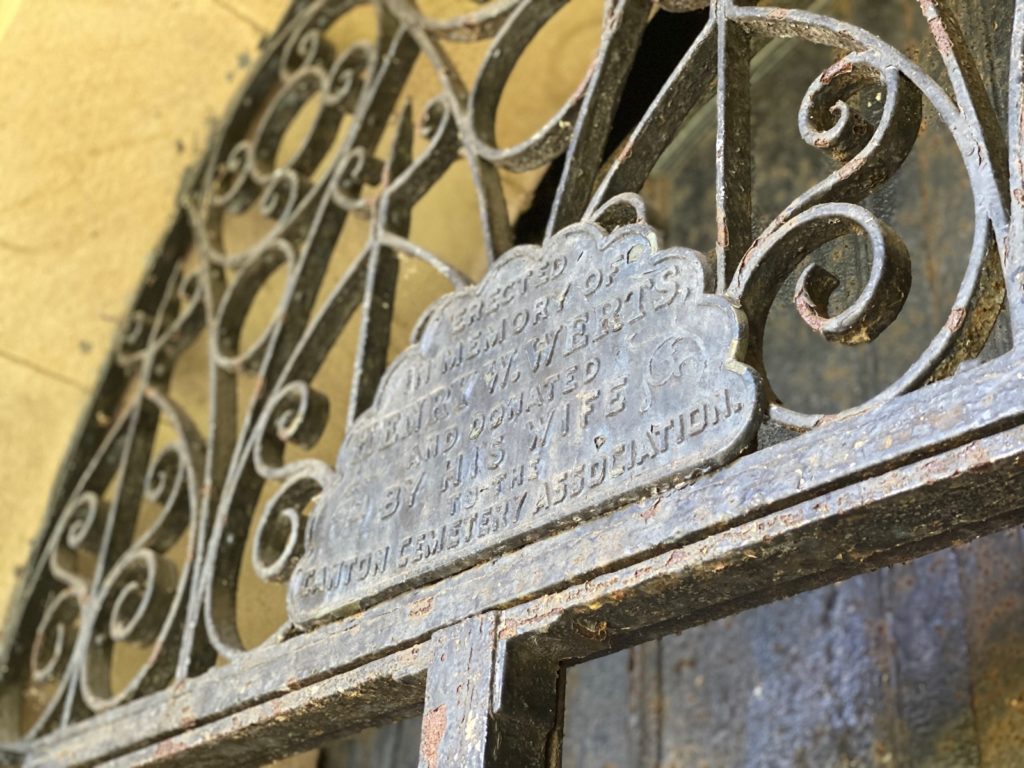 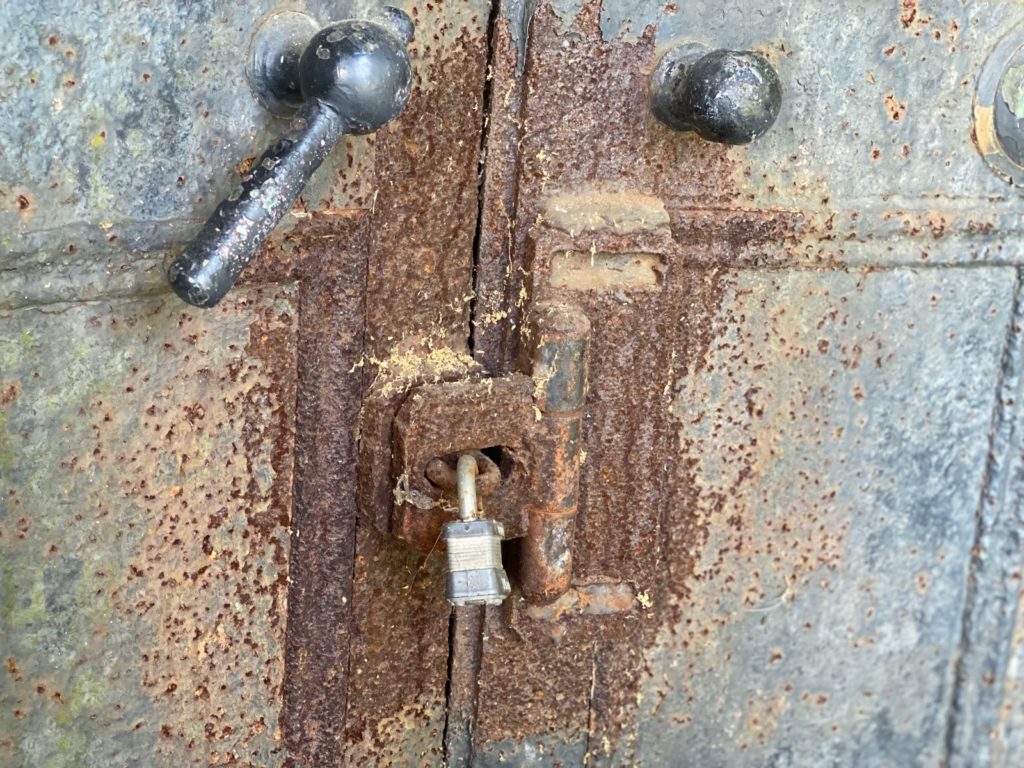 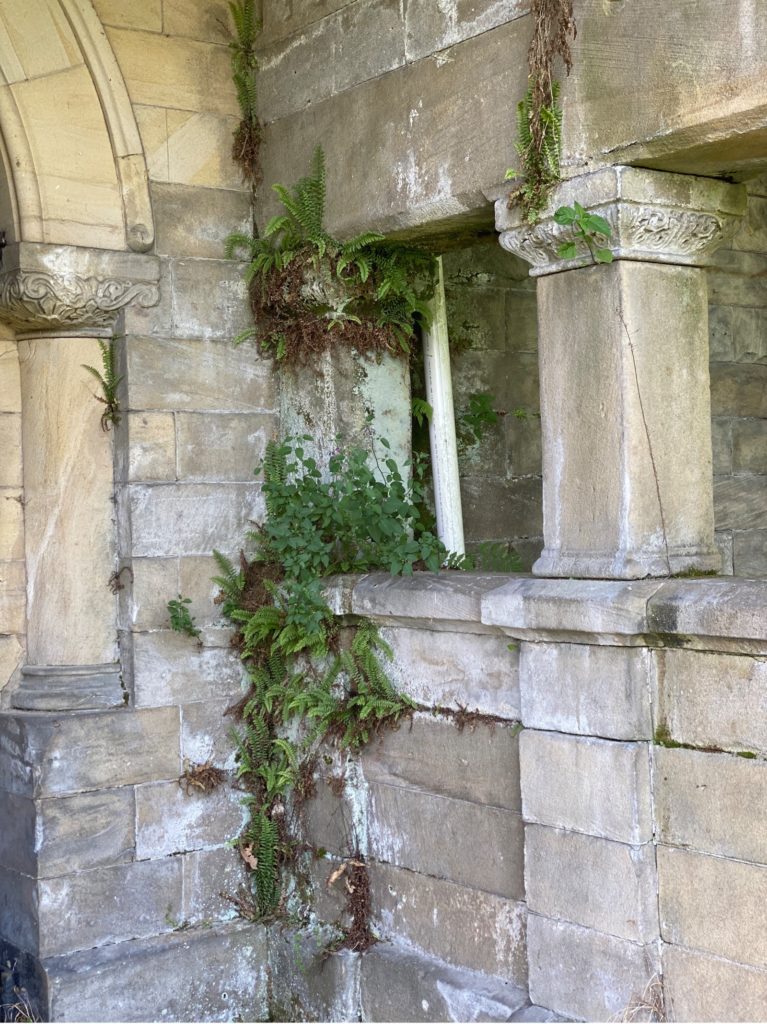 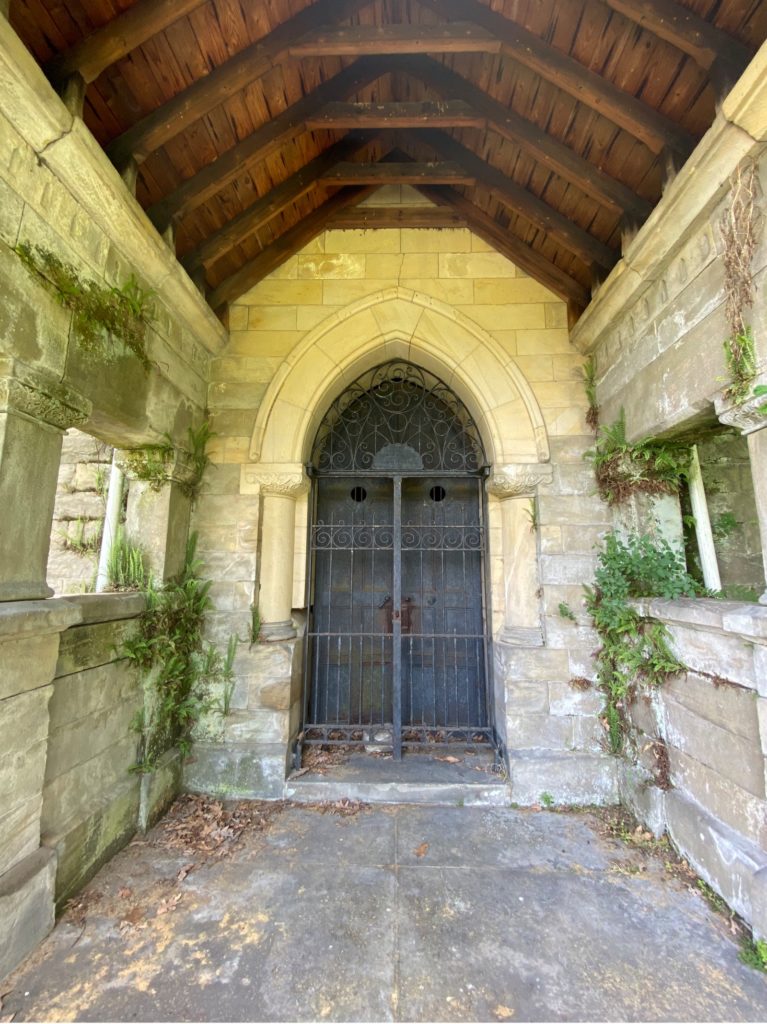 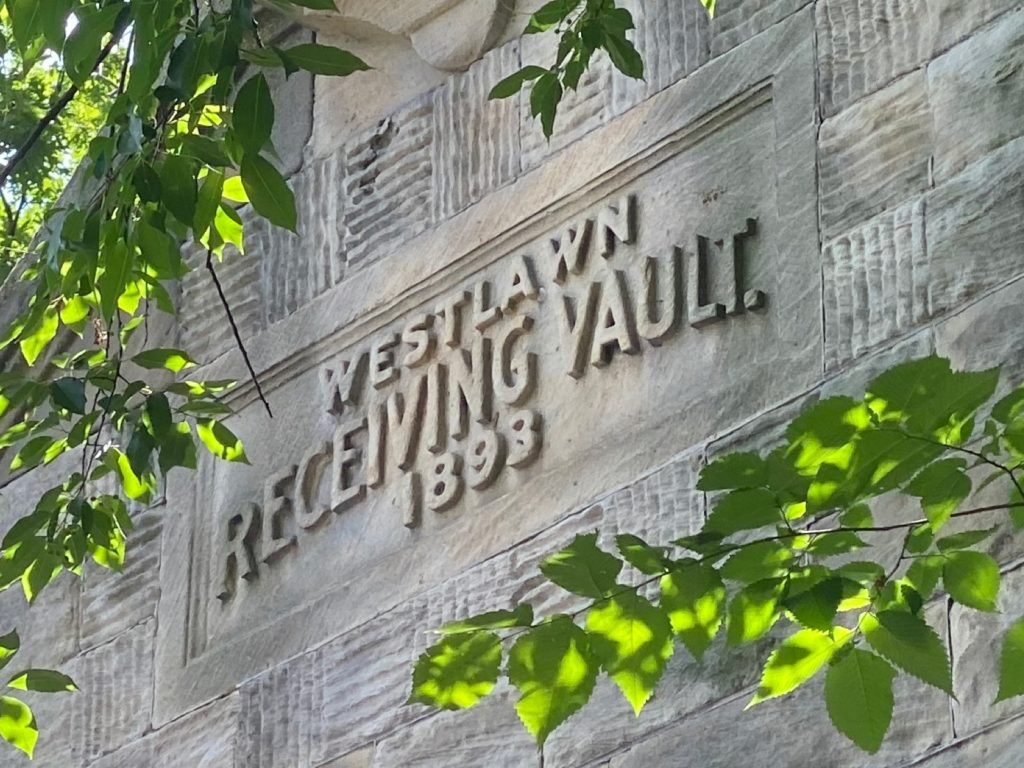 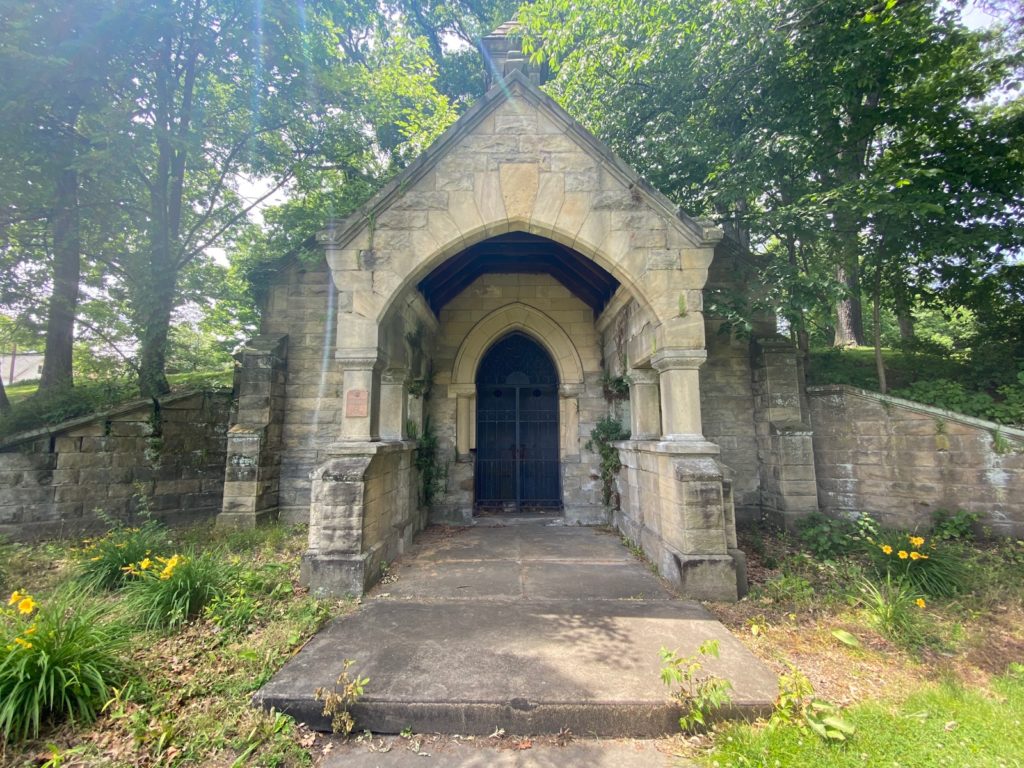 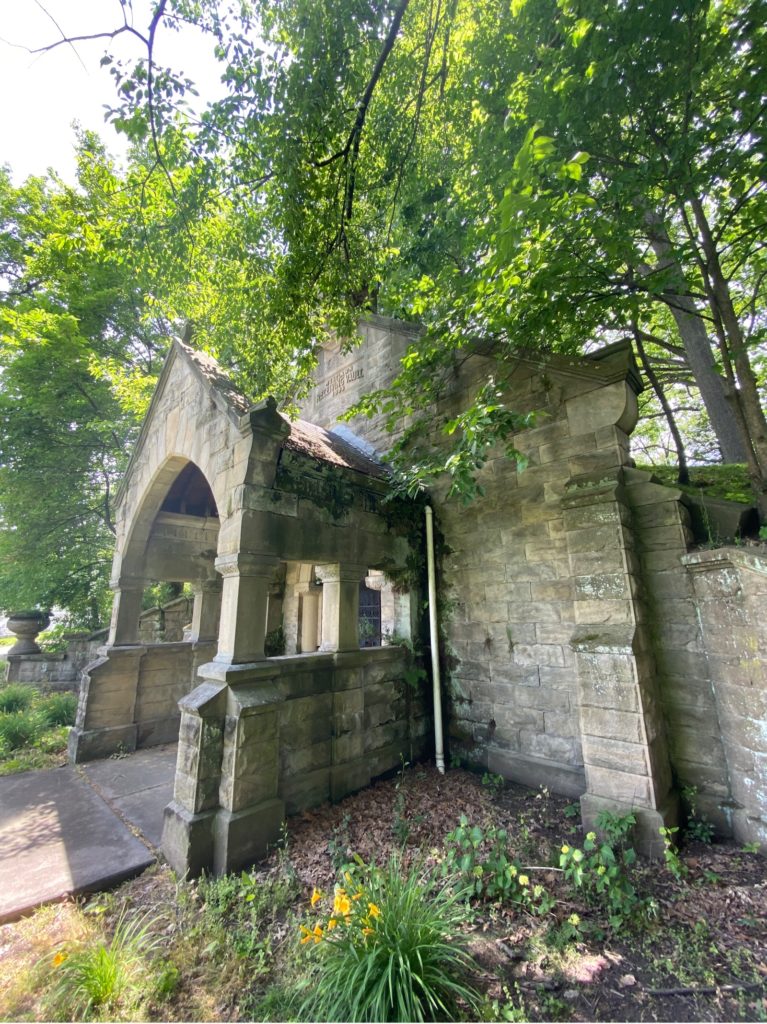